PAGE FOR A PREVENTED FILM – IN MEMORIAM MIRIAM GOLDSCHMIDT

Please help us realize a critical and poetic feature film dealing with the subjects of the education of orphans in post-war Germany, the social realities of today – Hartz IV (unemployment benefits for long-term unemployed), homelessness, erosion of solidarity and the impoverishment of large parts of the population – and ending in a fantasy of roots solidarity. The film is, of course, an outcry against anti-Semitism and racism, too.

We have been working on this project for a number of years already. The film stars Miriam Goldschmidt and the script is based on her biography, which she shared with us in a series of interviews. Another leading part is going to be played by Urs Bihler, who also assured us of his participation. 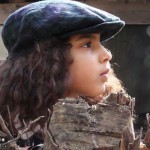 The script was co-produced by Hans-Detlev von Kirchbach (a journalist and author for Westdeutscher Rundfunk a German public-broadcasting institution) and was completed a few months ago.

The feature film is about Miriamba (Miriam Goldschmidt), a women who lives in an empty old factory building, together with a fox. This is the life of exile she has chosen for herself. 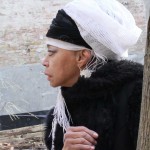 You will also witness: a fox acting as Miriam’s companion, Mireille (Chayenne da Silva), an eight-year-old girl having escaped her adoptive parents, the homeless Leopold (Urs Bihler), the caretaker of the factory site, several other unemployed and homeless people, officers from the job centre, security guards and policemen, a property shark, various investors, people shaped by orphanage-spent childhood and, at the end, a great number of foxes. There will be a wild chase with policemen (reminiscent of Charlie Chaplin) and, for the time being, a happy ending. The film will be a mixture of tragic, cheerful, coarse, hilarious and poetic elements.

This is what Peter Brook wrote about Miriam Goldschmidt: 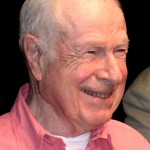 „In all my experience, Miriam Goldschmidt is unlike anyone else, a totally original talent. She sees life and expresses it both as a tragedy and as a comedy. Any film that can capture this is worth of all the support I can give.
Peter Brook
Paris 19/10/11″

Peter Brook, who can by rights be called the Grand Old Man of world theatre and film — although I generally dislike superlatives, they are called for in this case — assured me in a private talk in Paris of his wholehearted support of the project. 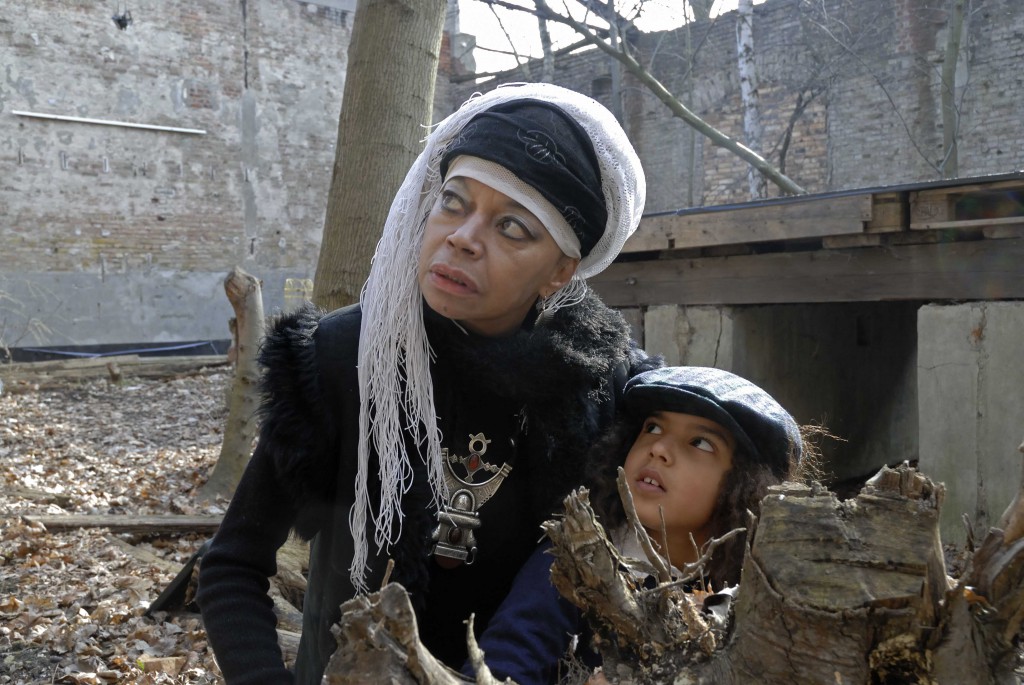 #Miriamba is partly going to be financed as a grass roots film, by the people who would like to see it, because they need it. We need your support for this extraordinary project, so that the film can be realized next year. Please: Help to make this film come true with a contribution, no matter if small or big!

Every contribution makes you a sponsor of the film.

Thank you very much for your support!